Rev. Steven D. Martin has served United Methodist Churches as pastor for twenty years and is a graduate of Candler School of Theology.  He is the founder of the Lakelands Institute, an organization providing e-learning resources for pastors and church professionals.  He brings his expertise in theology, the intersection of faith and politics, and media production to bear upon today’s most challenging problems.

He has produced several films for public television, including “Muslims in Appalachia,”  “Islam in America After September 11th,” “Theologians Under Hitler,”  “God With US: Baptism and the Jews in the Third Reich,” “Elisabeth of Berlin,” and most recently, “Islam in America: The Christian Truth.”  His writing has appeared in America’s top national media outlets including the Washington Post and USA Today. Steven has served as the Director of Communications and Development for the National Council of Churches in Washington, DC. He speaks frequently at churches, seminaries, and conventions across the US.

In 2007 Rev. Martin was honored at the US Holocaust Memorial Museum for his work with “Theologians Under Hitler.”  Steven worked with the Obama Administration on an important policy and social media campaign, “Know Your Neighbor,” aimed at reducing religious-based bigotry in the US. Steven serves as the secretary of the Board of Governors for the Dietrich Bonhoeffer Institute, the advisory board for Shoulder-to-Shoulder, and is a member of the National Press Club. 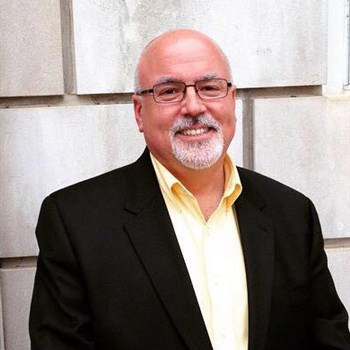