Named for early American Methodist Bishop Francis Asbury, this award honors his call to establish a school in the vicinity of every church. “We must,” he said, “ … give the key of knowledge to your children, and those of the poor in the vicinity of your small towns and villages.”

Today, the award recognizes individuals who have made a significant contribution to fostering United Methodist ministries in higher education at the local, district or annual conference level. It is awarded annually to one honoree per annual conference. Find out more.

Nominations for the 2020 Francis Asbury Award in Holston Conference are due March 27. The award will be presented by Holston's Board of Higher Education and Ministry during Annual Conference June 7-10 in Lake Junaluska, N.C. Download nomination form. 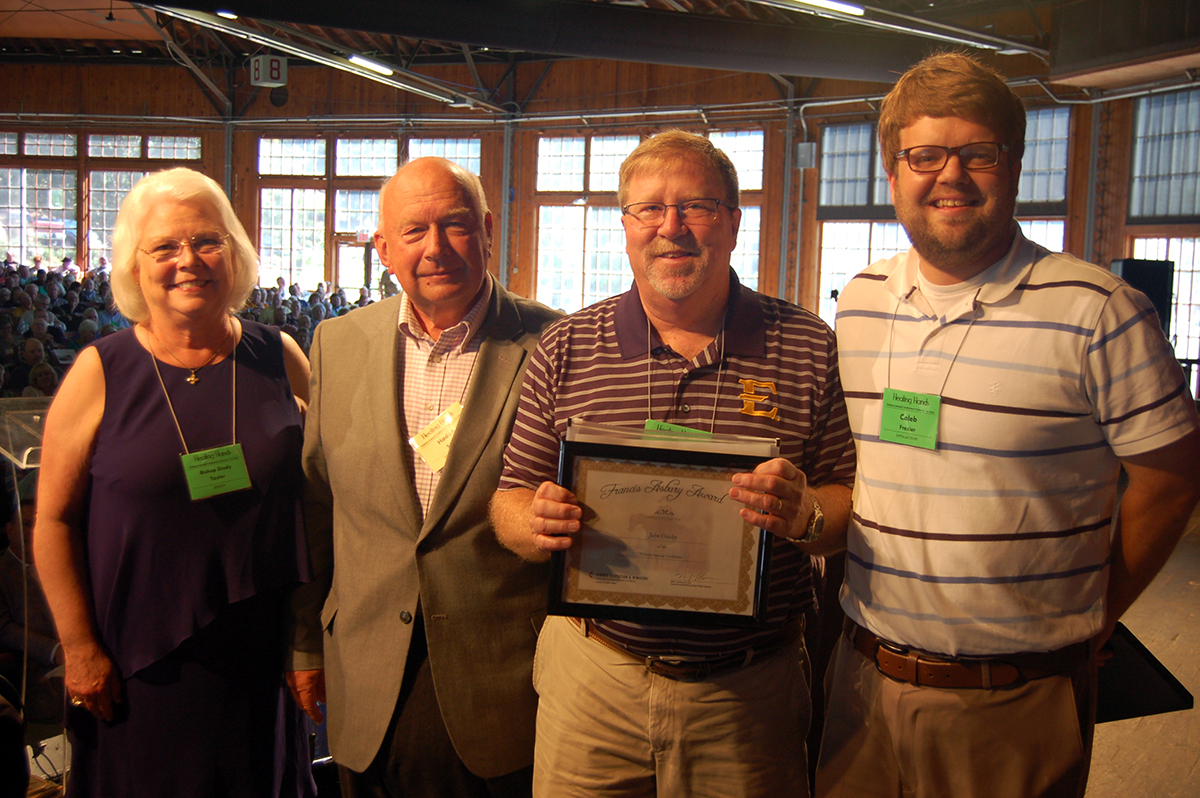