The population of older adults – those age 50 or older – continues to grow.  As these numbers grow, we continue to explore ways to engage this group in ministry in our local churches and districts.  The Holston Conference Older Adult Ministries welcomes persons who are seeking information on how to organize for program and work with persons aged 55 and older in their congregations and communities.  Likewise, t is important that we seek more interesting methods of reaching those who are becoming home-bound. What joyous times are ahead of us as we grow in our willingness to provide innovative ways to provide opportunities for our people to know God better and to serve God to their fullest.

Retreat for Saints and Sages 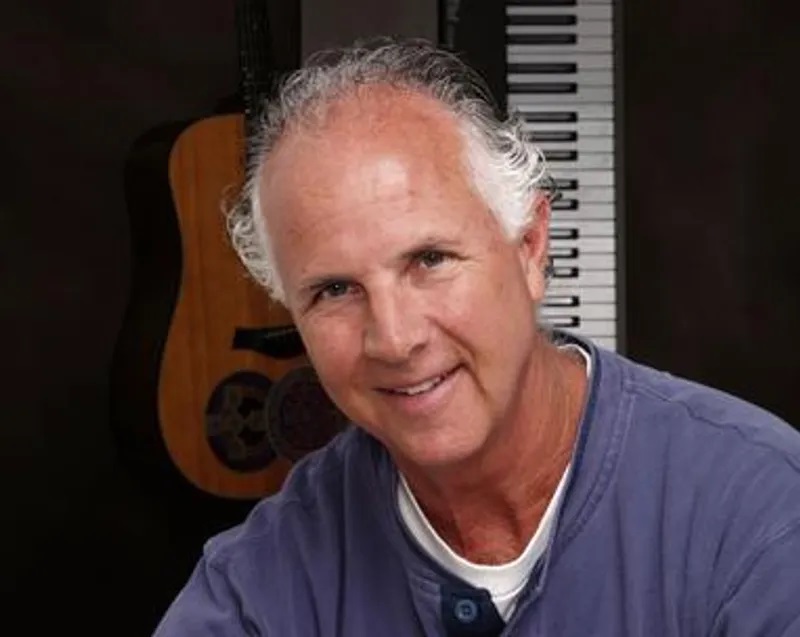 At 90, Jackie Cecil still leads her church into ministry

TAZEWELL, Va. (March 24, 2016) -- There are 12 people in worship at Wilbur Memorial United Methodist Church on this chilly morning, including the preacher, her family and two guests.

There is no choir or organ music. The worshipers stand and sing without accompaniment. The 115-year-old building – the descendant of a log-cabin church established by freed slaves – is probably in need of repair.

Yet, to 90-year-old Jackie Cecil – the lady who stands and reads the announcements before the lay leader sings and the pastor preaches -- Wilbur Memorial is the most beautiful place on earth.

“If you’re down in the dumps, you get out of it pretty quick when you walk in the door,” Cecil says later, over coffee and doughnuts in the church basement.

“When you see the sun coming through the windows, it will give you a relaxed feeling.”

For 75 years, Jackie Cecil has worshiped in this place. She lives a mile away in the house that she and her late husband, Preston "June" Cecil, built 61 years ago. The couple saved money to buy a few cinderblocks at a time, until they had enough to build a foundation.

In Tazewell, Va., Mrs. Cecil is admired because she’s still working hard to get people into her church, to serve people in her community, and to lift up United Methodist history.

“Everyone in town knows her,” says the Rev. Kaye Seay, Wilbur Memorial’s 43rd pastor. “She’s the one who makes everything happen. She makes the wheels turn.”

“She’s an inspiration to us all, to keep moving and going,” says Jamie Boone, administrative assistant in the Holston Conference’s Tazewell District office. “She has aches and pains but she doesn’t let it get her down.”

When it was Wilbur Memorial’s turn to host the annual Black History Month program shared by four area congregations, Cecil was on the phone for hours, organizing speakers and refreshments for the Feb. 27 event.

When it’s time to help collect supplies for Africa each spring – or to put on the annual back-to-school bash for the neighborhood each August – Cecil continues to lead the way for her congregation, according to her pastor.

“Our church is few in numbers, but we manage,” Cecil says. “We all participate, we all have a job, and we love it.”

In the past, the former teacher’s aide for needy children and home health aide for the county did a lot of walking and driving. These days, Cecil admits, she moves around less and relies more on her contacts and experience.

“I’ve been working all my life, really,” she says. “I’ve had an interesting life and an enjoyable life.”

Jacqueline Anderson Cecil was born in War, W. Va. Her father worked in the coal mines until his leg was crushed in an accident. Cecil says her family was familiar with Tazewell because the water was known to taste better than the terrible “sulfur water” in War.

“They used to talk about going down to get a teaspoon of that good old Tazewell water,” she said.

In 1938, the Andersons moved to Tazewell, following the owner of the “company store” who employed Jackie’s father. The Andersons were Baptist but they moved into a house located behind Wilbur Memorial Methodist.

Jackie Cecil is now the keeper of faded documents and photos telling the story of Wilbur Memorial -- the place where she courted her future husband and raised five children. The church started meeting in 1869 and was soon given the name Mount Pleasant Methodist Episcopal Church.

“It was the first black church west of Salem, Virginia,” Cecil reads from her history collection.

In 1885, a “strong-spirited evangelist” from Richmond named W.T. Wilbur came to preach and “created great love” among the congregants meeting in a log cabin. “He urged the growing congregation to build a church they would love,” according to Cecil’s documents.

Pastor Wilbur left a donation to help make it so. In 1900, the Mount Pleasant Methodists bought a lot on West Main Street and gave their church a new name.

Jackie Cecil giggles often as she shares a lifetime of memories at Wilbur Memorial.

Wearing aprons (giggle), the Wilbur men were the first in town to cook Easter sunrise breakfasts, she recalls.

“People came in droves to eat – more whites than blacks. We made money on those breakfasts and on homecoming, too. That was our money-maker to keep the church going.”

The congregation shared hilarity through mock weddings, with men dressed like brides or women dressed like grooms. (“I don’t remember whose suit I wore,” Cecil notes.)  They hosted ice-cream suppers, Father’s Day programs, and “dumb suppers” – where “you had to pay a quarter if you talked.”

They sang Christmas carols throughout town and feasted afterwards on turkey dinners that often came from her oven. (“That was the largest thing I ever cooked, and that big boy was gone.“)

In 1900, Wilbur Memorial had 200 members. In 1920, there were 100, according to the history records. Membership dwindled, Cecil says, but African Americans in Tazewell attended each other’s church events, so the numbers were often higher.

Today, there are only a handful of members to put on events like the Easter egg hunt that happened March 13. However, Cecil, who will be 91 in June, says she’s not finished yet, and neither is her church.

“My kids are so good to me, and my husband was so good to me,” she says of the coal miner and mail-truck driver, who died in 1999. “Both of us worked hard, but we always had our main meal in the evening.”

The family table had placemats featuring prayers for each day of the week, Cecil remembers. The children always called out, “Let me do it today!” – hoping to be the one chosen to say evening grace.

Today, the children are ages 72 to 56, and Preston Cecil’s name is engraved on the church steps.

Jackie Cecil says she still wakes up humming. “I wake up and thank Jesus for another day.”